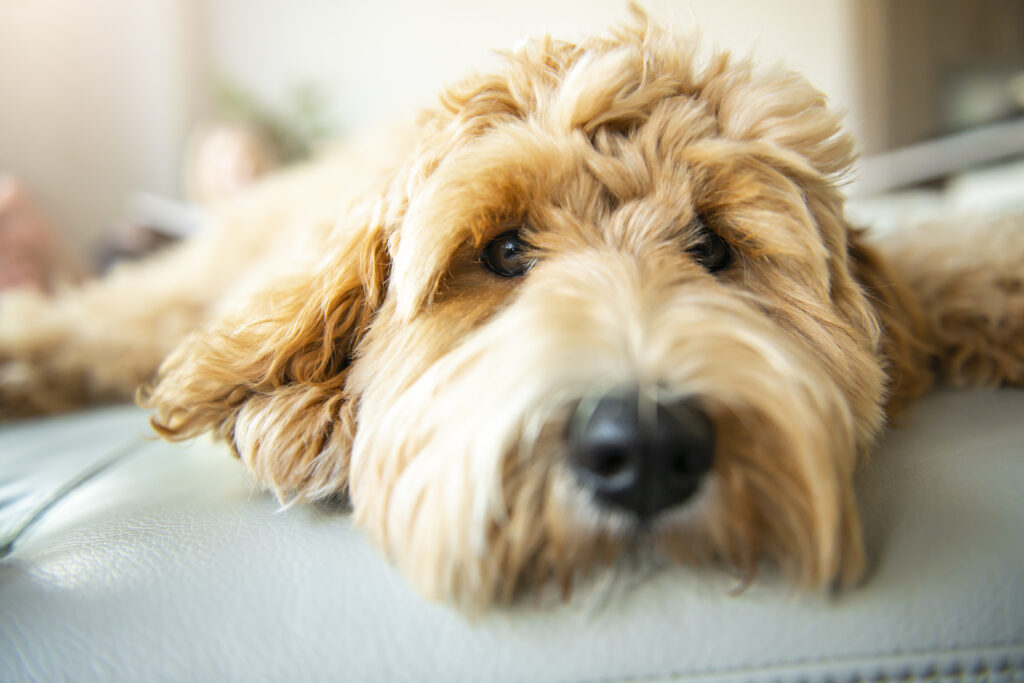 From dog parks to veterinary practices to the feeds of social media influencers, there’s no missing the popularity of cute, curly-coated Poodle crosses known as Doodles. If you think you’re seeing more Goldendoodles, Labradoodles and other Poodle-cross dogs these days, it’s not your imagination. There are indeed oodles of Doodles.

Not only are Goldendoodles, Labradoodles and other Poodle-cross dogs more popular than they were just a few years ago, but they’re also far less likely to have claims for cancer than the breeds used to create them.These are the findings from pet heath insurance company Nationwide after analyzing insurance claims for 1.61 million dogs.

Doodle popularity seems to have come at the expense of purebreds. From 2013 to 2021, Goldendoodles alone have more than tripled their percentage among Nationwide’s policies, while the percentage of Poodles and Labrador Retrievers dropped by nearly a third.

Labrador Retrievers, Golden Retrievers and Standard Poodles are significantly more likely to have a claim for cancer diagnosis and treatment than Labradoodles and Goldendoodles. Nationwide’s veterinary analytics team studied cancer claims for 1.61 million dogs over a six-year period, 2015 to 2021. The result of that analysis, first of a series on cancer claims in dogs, showed that the combined relative risk for parent breeds of Goldendoodles to have submitted a cancer claim is four times that of their crossbred offspring, and for the parent breeds of Labradoodles, it is 2.6 times.

“Veterinary practices have definitely been noticing how many more Doodles they were seeing, and since we track purebreds, crossbreds and mixed-breeds in our policy data, we thought it would be interesting to see just how strong the trend is,” said Dr. Jules Benson, Nationwide’s Chief Veterinary Officer. “Those results may not be surprising, but the significant difference in the relative rate of cancer claims in purebred Labs, Goldens and Poodles and their crossbred offspring is definitely going to come as a shock to many.

are 3.8 times more likely to have a claim for cancer than Goldendoodles.

are 2.5 times more likely to have a claim submitted for cancer than Labradoodles.

have a claim for cancer.

The analysis also showed that relative risk for a cancer claim in all purebreds is almost double (188.5%) that for all non-purebreds (mixed-breeds and crossbreds combined).

“This is a single-variable analysis, not controlling for factors such as nutrition, obesity, age, size, environmental factors, and others,” said Dr. Benson. “That noted, the total sample size of 1.61 million dogs is significant, and the population is widely spread across thousands of veterinary practices in all states, in rural, suburban, and urban locales, with a wide variety of demographics reflected in the ownership of the dogs.”

According to the insurance company, which is  the largest provider of pet health insurance in the United States, the findings on cancer claims in purebreds will be further expanded in the next release of the larger cancer analysis, second in a series of claims and policy studies on companion animal health and veterinary industry financial trends in 2022 and beyond. While most will be conducted by Nationwide’s veterinary analytics team of veterinarians, biostatisticians, actuaries and science writers, others will be conducted with input from the company’s academic partners.