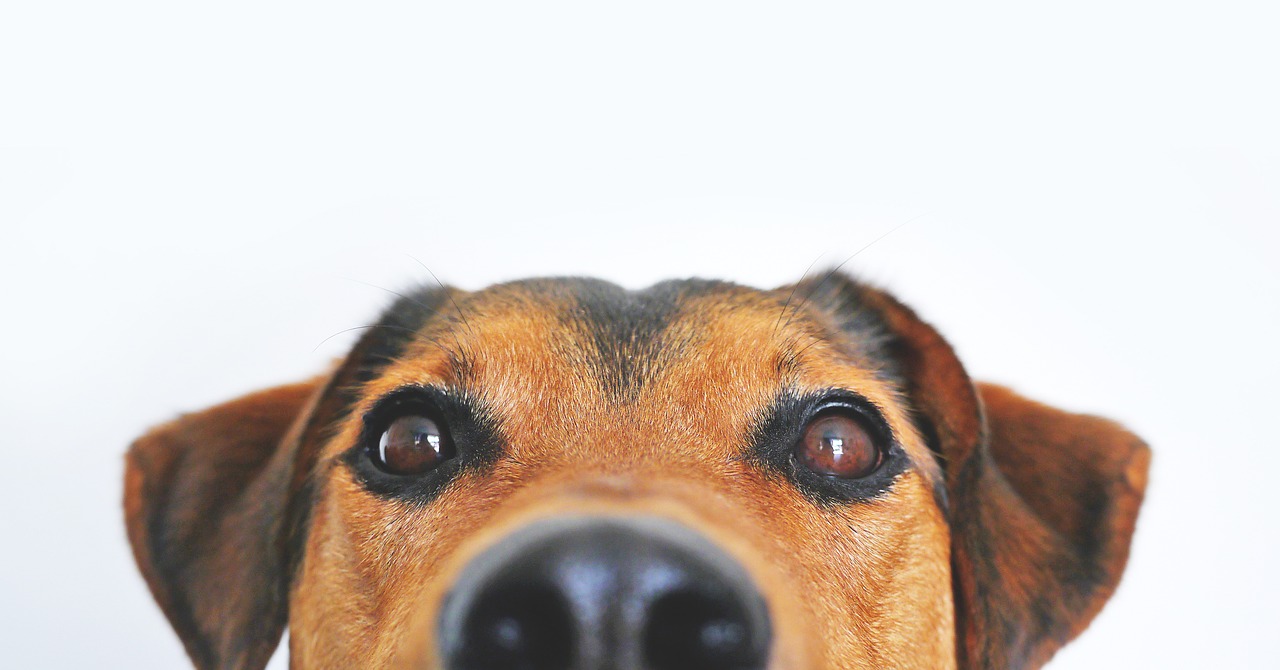 A study called Demographics and Comorbidity of Behavior Problems in Dogs produced  by The Center for Canine Behavior Studies shows that  85 per cent of dog owners interviewed indicated that their dog had behavioral problems.

The goal of the study and indeed the mission of The Center of Canine Behavior Studies is to try and help owners resolve issues so that dogs are not surrendered to the shelter system and euthanized.

Here are some highlight from the study: