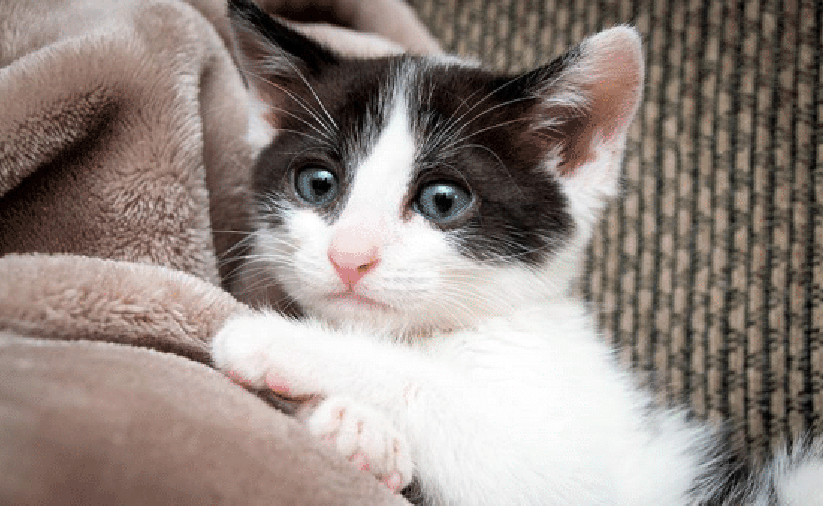 The Animal Legal Defense Fund, the nation’s preeminent legal advocacy organization for animals,has  filed a lawsuit to compel the disclosure of public records regarding invasive experiments on cats and kittens conducted by the State University of New York (SUNY) College of Optometry. The lawsuit, filed on behalf of Citizens for Alternatives to Animal Research & Experimentation (CAARE), is in response to SUNY’s refusal to release the records after receiving a request under the New York Freedom of Information Law.

Since 2002, the State University of New York (SUNY) College of Optometry has experimented on the brains of cats using taxpayer dollars. The stated purpose of the experiments, which began at Rockefeller University in 1985, is to understand the part of the feline brain controlling vision. However, after three decades of invasive and painful experiments on cats, the research has not produced any useful information applicable to human vision disorders.

In the experiments, young cats and kittens between the ages of 4 and 12 months are anesthetized and then surgically dissected in procedures that last hours and possibly days. We don’t have the precise details because SUNY refuses to disclose them. The cats’ heads are mounted in frames, and their eyes are forced open with contact lenses. While alive, their skulls are removed and electrodes are inserted into their brains.

“The public has a legal right to know about the cruel and unnecessary experiments being performed on cats and kittens by SUNY College of Optometry,” says Animal Legal Defense Fund Executive Director Stephen Wells. “”

SUNY College of Optometry has refused to release the records, claiming that releasing the information to an animal protection organization such as CAARE would endanger the safety of researchers and that the research qualifies as a trade secret.  But the school’s efforts to keep the public in the dark about the details of the experiments violates the New York Freedom of Information Law, a state law similar to the federal Freedom of Information Act, which favors government transparency.

“SUNY College of Optometry’s tight-fisted secrecy over the details of these cruel cat experiments does nothing to reassure the public that cats are not made to suffer in horribly invasive and useless experiments,” says CAARE President Barbara Stagno.

A copy of the complaint is available upon request.