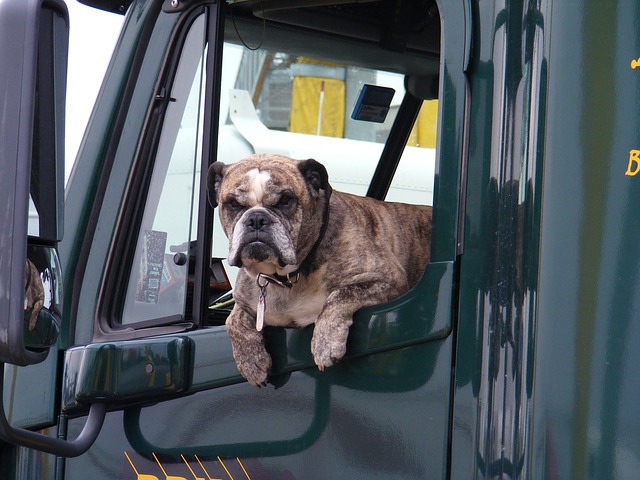 As summer approaches and temperatures rise, the danger of dogs dying because negligent owners left them in a hot car grows as well.

What can you do, within your legal rights, if you see an animal in distress in a locked car? The Animal Legal Defense Fund, the nation’s preeminent legal advocacy organization for animals, has some tips.

Calling 911 is the first step to saving that animal’s life. Most states allow a public safety officer to break into the car and rescue an animal if its life is threatened.

Although 29 states have some form of “hot car” law that prohibits leaving a companion animal unattended in a parked vehicle, the laws differ drastically from place to place:

·       Only eight states — California, Colorado, Indiana, Massachusetts, Wisconsin, Florida, Ohio and Tennessee — have “Good Samaritan” laws that allow any person to break a car window to save a pet. Alabama and Arizona have bills pending.

·       In six of those states — California, Florida, Massachusetts, Ohio, Tennessee and Wisconsin — “Good Samaritans” must first contact law enforcement before breaking into the car in order for their actions to be considered legal.

·       In New Jersey and West Virginia, although it is illegal to confine an animal in a hot car, no one has the authority to break into a vehicle to save the animal, not even law enforcement.

3)     Let people know it’s not okay to leave their pet unattended in a car.

When an animal dies in a hot car, most of their humans say they left them “just for a minute.” If you see someone leave their animal in a parked car, tell them that even if it’s a pleasant day outside, the temperature inside the car can skyrocket fast. Cracking a window doesn’t eliminate the risk of heatstroke or death.

The Animal Legal Defense Fund has created sunshades that remind pet owners of the risks of leaving animals unattended in a car. The sunshades feature the message, “Warning: Don’t leave dogs in hot cars,” in lettering large enough to be readable from across a parking lot. It also urges people to call 911 if they find animals locked in a car and in distress. The sunshades are available at aldf.org/hotcars and all proceeds benefit the Animal Legal Defense Fund. 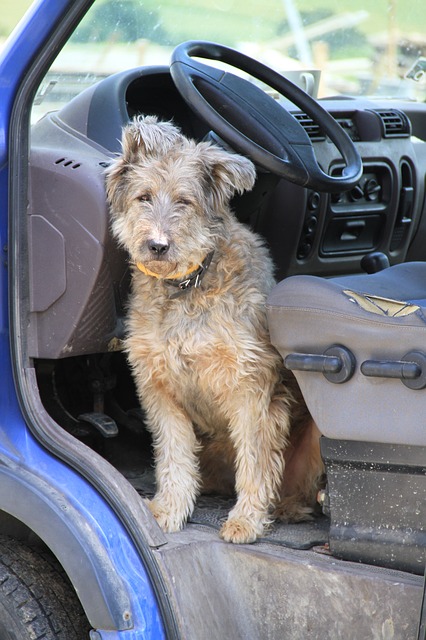