Litter purchases can be tricky because the choice of litter has to please two different audiences.

Firstly the pet parent who is looking for something that is easy to scoop and, more importantly, a product that takes care of all odors emanating from the box. And then there is the all-important end user – your cat. Litter needs feline approval in term of it texture and its smell if its going to be used!.

As the litter box janitor in our home, my needs have always been something that a litter that from an odor standpoint doesn’t alert that there are cats in the home, one that doesn’t scatter too far from the litter box and track throughout the house, clumps well and is easy to manage in terms of cleanup.

There is no question that litter has been reinvented and come a long way since Edward Lowe trademarked the name Kitty Litter back in 1947. Firstly, there are the new lightweight formulas that are 50 percent lighter than traditional scooping cat litter. And now there’s the TidyLock ™ Protection designed to better absorb liquids and has an improved deodorizing system that neutralizes odors to stop litter box skank face smells. Both the traditional Tidy Cats 24/7 formulas and the ;now feature this new excellent odor-neutralizing power.

The only way to put the litter’s odor-control powers to the test I to try it.And there is no question that a picture speaks a thousand words. 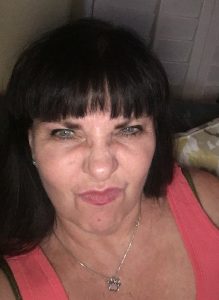 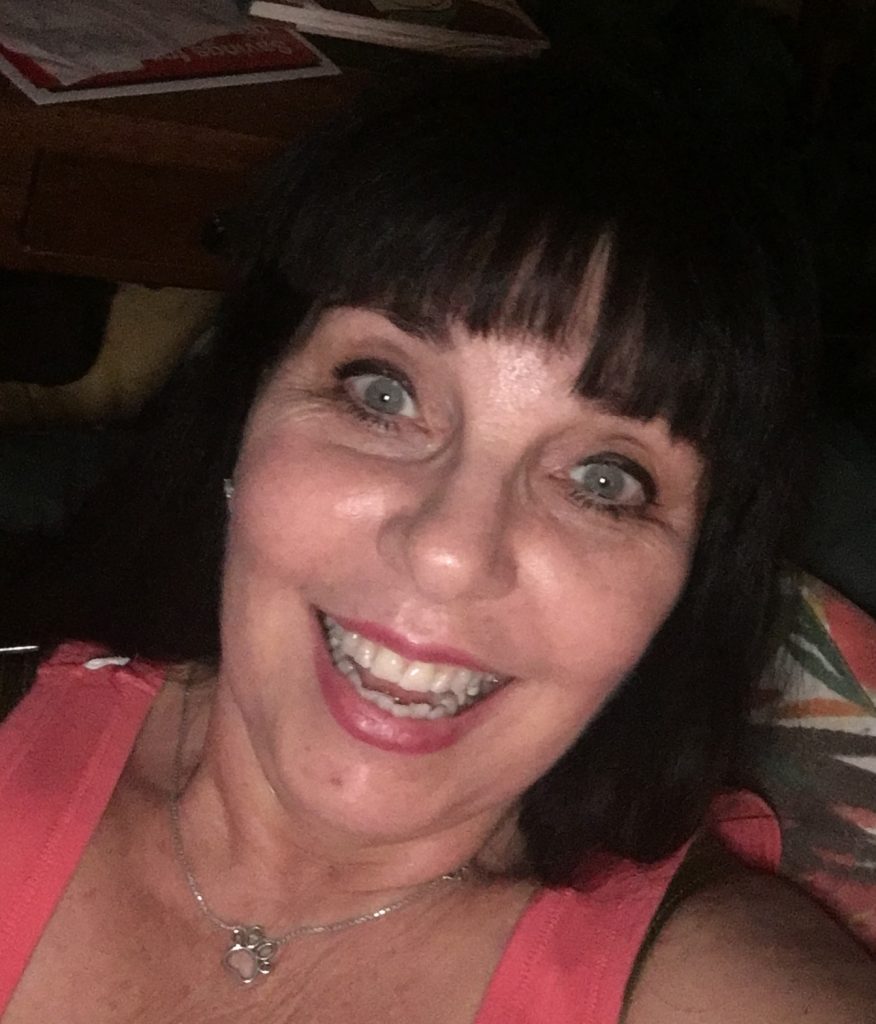 Check these out from Stank Face to Odor free. The way I tested it was to see how long it took when one of the cats to use the litter box to not be alerted to their activity by the smell. And it was instant. The moment they covered up – the smell was gone.

Tidy Cats has partnered with actress and cat-lover Angela Kinsey (best known for her role as Angela Martin on NBC’s “The Office”) for a public awareness initiative to shed light on Stank Face and the antidote: TidyLockTM Protection. Check out her fun video above.

And you can try is for yourself. I have coupons to giveaway, Email me via the contacts page on this website.

Litter box issues are one of the key issues that cats lose their homes. A good litter is only part of the litter box routine. Regular scooping is a must!

And if you are using another tpe of litter remember to transition over slowly. Change the ratio from old to new until the box is completely filled with the new formula. Learn more about the campaign at StankFace.com