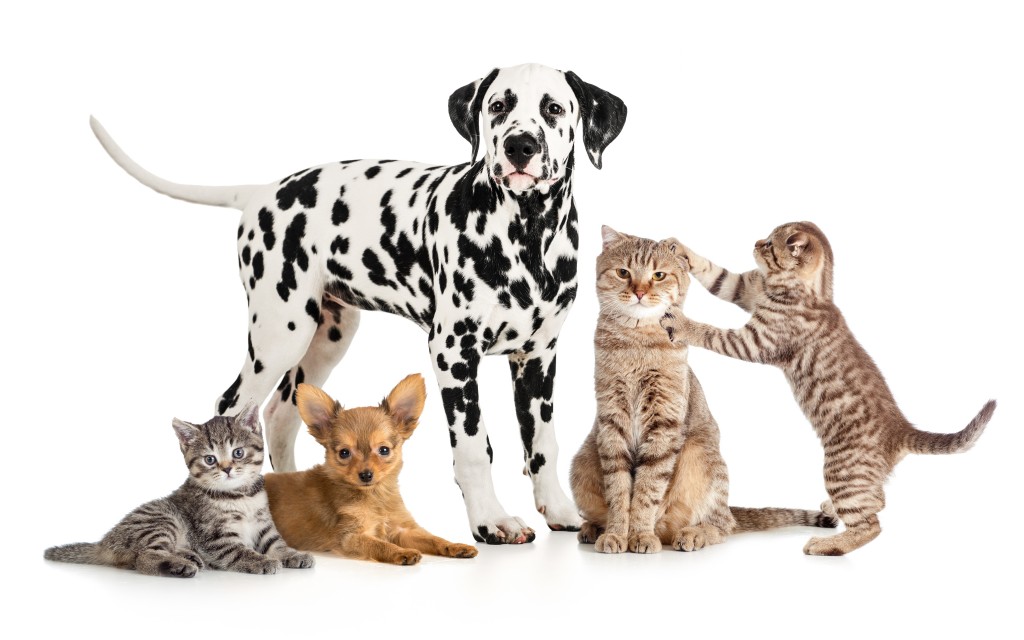 Pet retailer Petco filed for an initial public offering (IPO) on August 17, thus announcing intentions to once again make company shares available on the public market. Petco first went public in 1994 as the largest specialty pet retailer in the country at the time, but went private six years later. The company was public again by 2002, but returned to its private status in 2006 when it was acquired by private equity firms TPG Global and Leonard Green & Partners.

This latest move to go public appears to be rooted in the company’s confidence both in the pet industry overall and in Petco’s own position within the pet retail hierarchy. In the report U.S. Pet Market Outlook, 2015-2016, market research firm Packaged Facts estimated the U.S. pet products and services market at $74 billion in 2014. Packaged Facts expects the industry to hit $92 billion in 2019. Survey data published in the report indicates that in the last three months, 20% of pet owners have purchased their pet food at Petco, trailing only Walmart, supermarkets, and PetSmart. While veterinarians dominate the pet medications segment, Petco still managed to attract 11% of pet owners which tied with Walmart and slightly trailed PetSmart.

Petco’s move to go public comes less than a year after competitor PetSmart made headlines announcing that the pet specialty giant agreed to be sold to a group led by investment firm BC Partners for $8.7 billion. As the two largest pet specialty retailers, Petco and PetSmart had sales in 2014 exceeding $11 billion, according to Packaged Facts. The total includes PetSmart’s sales in Canada. Services accounted for close to 10% of the total. Combined, the two retailers account for more than 20% of all pet product sales in the U.S.