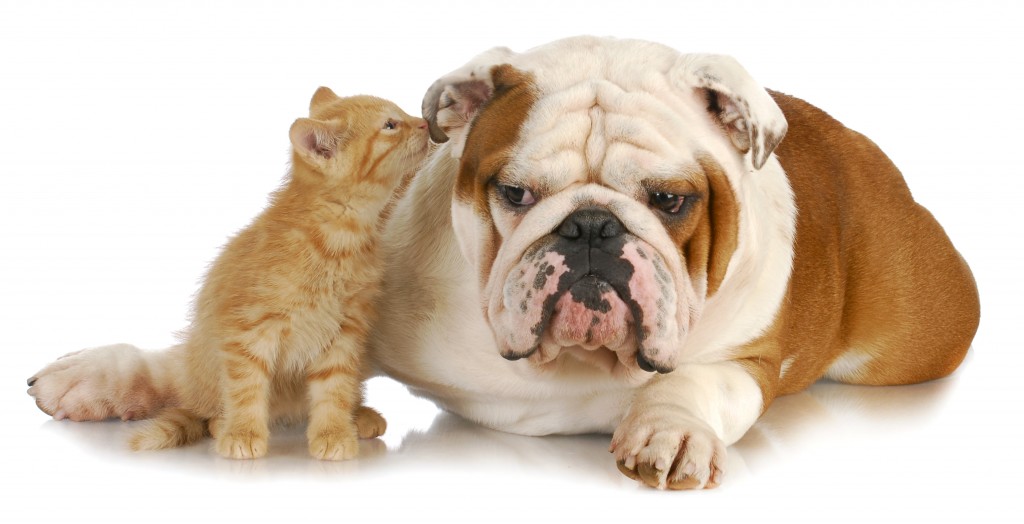 The percentage of households that own dogs has held steady for the last four years, at about 38%. Since 2008, almost 6 million more dog-owning households have come into the market. Households with cats have basically stayed flat between 2008 and 2014. In 2014, about 25% of U.S. households had cats, or about 30 million households. Overall, more than half of U.S. households own either a dog or a cat. Among other animal types, reptiles have seen something of an increase in popularity from 2010 to 2014. In contrast, households with fish have declined.

Despite the strong tendency toward pet ownership among 18-44 year olds, it’s Baby Boomers who are poised to be the pet industry’s most influential demographic group. Boomers have broken the historical pattern of slacking off in pet ownership as they age. Instead, they have superimposed their proclivities toward health/wellness and self-pampering onto their pets. In and of itself, this is very good news. But the news gets even better in that Boomers are rapidly aging into the senior bracket (the oldest Boomers turn 69 in 2015). If Boomers’ “rule-breaking” behavior with regard to pet ownership continues, the result will be robust pet market participation in the senior cohort, where pet ownership rates have historically been far below average. On the other hand, if Boomers retroactively revert to traditional patterns of reduced pet ownership among seniors, the market may find itself challenged indeed. Packaged Facts views this latter scenario as less likely, and instead expects the aging Boomer to help drive market growth for many years to come.