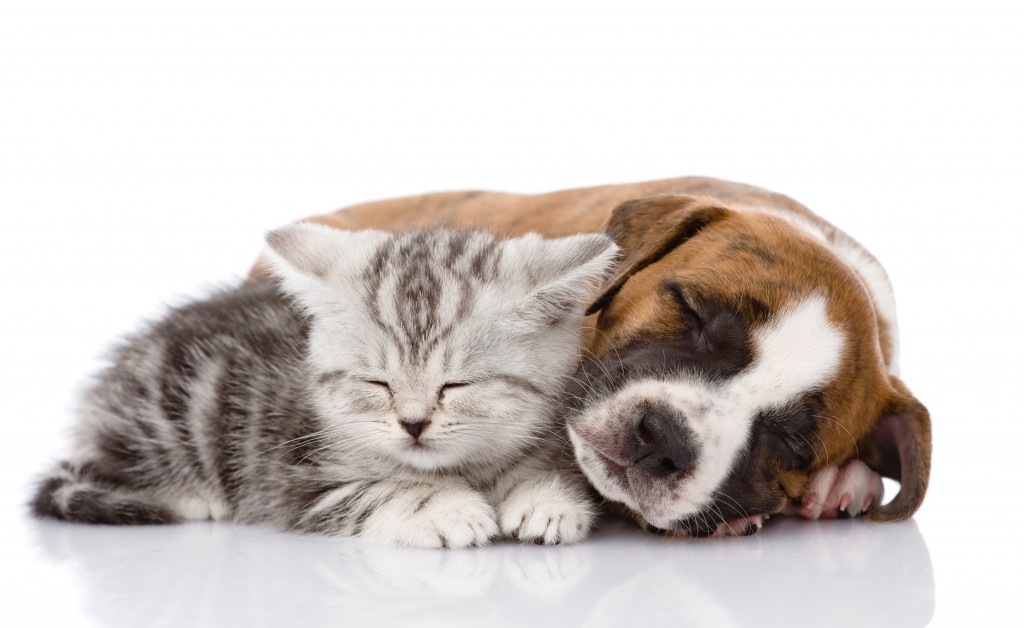 Since its inception six years ago a variety of Kickstarter campaigns have been introduced to me relating to cat and dog innovative ideas.

For an ordinary person with a big idea, it’s a great way to go. Kickstarter has helped raise more than $1 billion for more than 75,000 projects and as a result many good ideas have come to fruition.

Because I try to remain impartial, I often write back and say that I am willing to endorse the product once it’s actually comes to market so that it can be genuinely tried and tested.

There have been some silly ideas too such as the guy who wanted to make a batch of potato salad (goal: $10) and ended up raising $55,492!

But I am happy to say that by and large the general public  don’t buy into stupid ideas especially those pertaining to cats and dogs such as the campaign for CatZapper, a browser extension designed to remove cute-kitty material from a user’s social networking pages.

Really — a real bozo of an idea.

But what is truly interesting is that scientific start-ups both here and in Britain have enjoyed the public fundraising binge from people willing to invest in drug development, diagnostics and medical technology to improve pet wellness.

One of the most lucrative fund-raising campaigns was launched by Circassia, an Oxford based company that is developing a vaccine for people who are allergic to cats or dust mites. They raised more than $400 million in a stock market flotation back in 2013.

I hope they make it. A vaccine against cat dander (and dog dander) will mean that many people who currently are unable to adopt pets will be able to do so. Not only will they be able to experience the wonders of the human-animal bond, but it means a lot more pets will find forever homes.