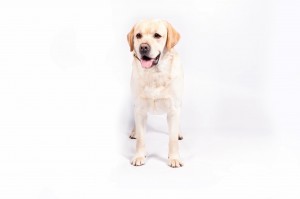 The Labrador Retriever has done it again. The American Kennel Club has announced  that the intelligent, family friendly breed holds tight to the number one spot on the most popular list for the 24th consecutive year, continuing the longest reign as the nation’s top dog in AKC history.

While the Lab holds strong, the Bulldog has quietly crept up the list, landing this year at number four for the first time – its highest ranking in breed history. This gentle breed makes an excellent family companion with a natural tendency to form strong bonds with kids, an easy-to-care-for coat and minimal exercise needs.

“The Lab truly is America’s dog,” said AKC Vice President Gina DiNardo, “but the lovable Bulldog breeds are clamoring to dominate. Watch out for an upset next year.” 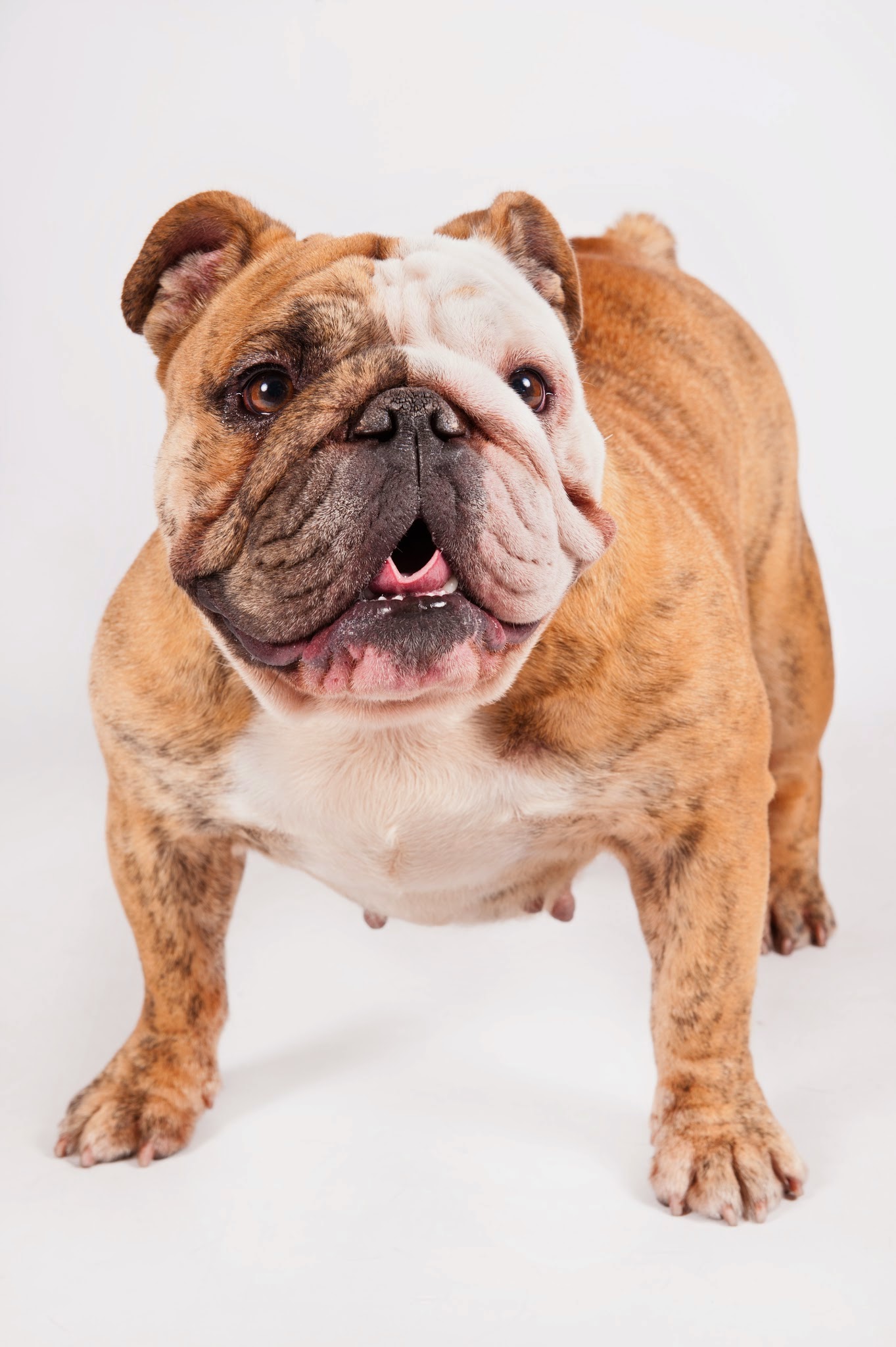 HERE IS THE TOP TEN: