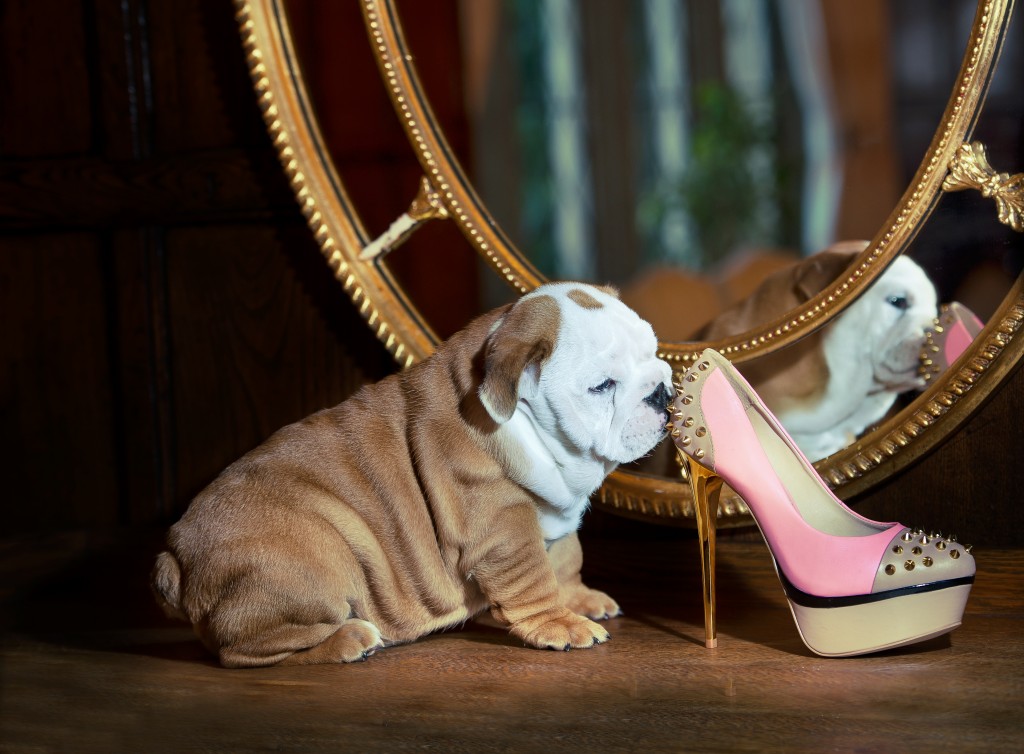 I was in London recently and saddened to learn that the British have the same problems  with puppy mills and indiscriminate breeding programs. A recent article in The Times  exposed the growing problem of breeding dogs specially for gangsters.

Bitches are kept in cages to produce successive litters of puppies which are sold for vast amounts and then, when they are deemed beyond their breeding capabilities, they are simply dumped on the streets.

Here in America, gangster breeds are usually PitBulls. Back in the seventies, the Doberman was the tough guy’s dog of choice and then it was the Rottweiler in the eighties. The Pit Bull hast sustained this image a lot longer in the cycle of the tough dog breed because they have what’s behaviorists call “a soft temperament” which means that they are easy to handle and look a lot tougher than they are.

Interestingly, in Britain the gangster status dogs are Shar Peis, Bulldogs and Mastiffs.

The law in England allow households to produce up to four litters a year and considers this “hobby breeding” and such household are except from getting a specific breeding licence.

Needless to say this is being abused. The Battersea Dogs Home, a leader in animal welfare is taking a stand and trying to educate the public and change laws to protect from both indiscriminate as well as what can be termed as “Gangsta Breeding.”