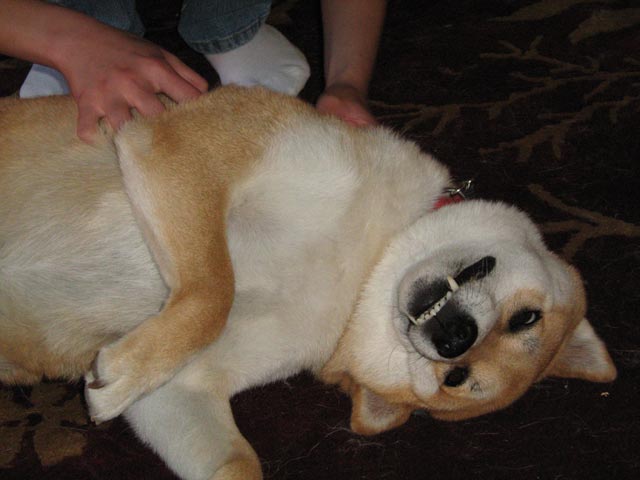 Pets eat the weirdest ( and the most dangerous ) things if given the chance.

To this end,Veterinary Pet Insurance scour their annual insurance claims in order to award the Hambone Award to the pet that has eaten the strangest selection of objects in any given year.

The award is named in honor of a VPI-insured dog that got stuck in a refrigerator and ate an entire Thanksgiving ham while waiting for someone to rescue him. The dog was eventually found, with a licked-clean ham bone and a mild case of hypothermia.

“The VPI Hambone Award is a yearly reminder of the unforeseeable situations that can endanger our pets,” said Carol McConnell, DVM, MBA, vice president and chief veterinary medical officer for VPI. “More importantly, these stories show us the importance of taking the necessary precautions and seeking veterinary treatment when an animal shows signs of distress. These pets all made remarkable recoveries because of the quick actions of their pet parents. We are happy to see them all back enjoying their lives.”