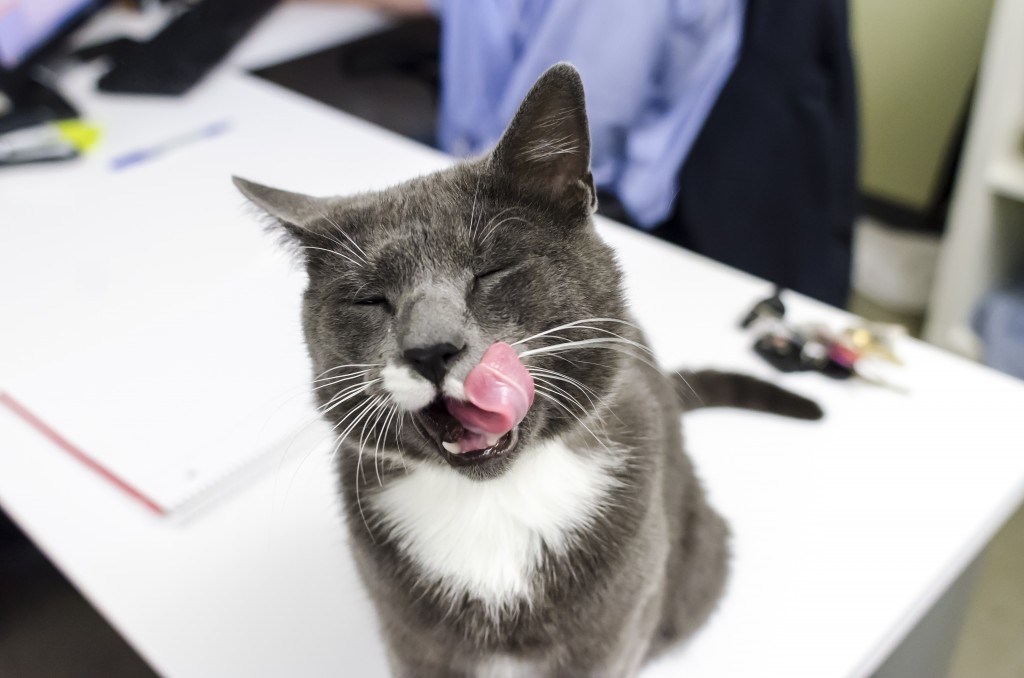 King, a one-year-old male cat who was brutally kicked in a video posted on Facebook on May 5, 2014,  is now ready to adoption.

The cat was brought to the ASPCA Animal Hospital by the NYPD on May 6 for emergency veterinary care.

Through the Facebook post, Andre Robinson, was apprehended, arrested  and charged with  animal cruelty. His court appearance brought  out animal protesters in droves . He is due back in court on July 28.

“King’s case reinforces the importance of reporting animal cruelty in a timely manner,” said Howard Lawrence, senior director of operations, ASPCA Humane Law Enforcement. “It also illustrates the positive impact of animal welfare groups working closely with law enforcement, like the partnership between the ASPCA and the NYPD that helped King and brought his attacker to justice.”

King has recovered and is now looking for a forever home. During his stay with the ASPCA, King has proven to be an affectionate and playful cat.  ASPCA shelter staff recommends that King’s adopter have extensive cat-owning experience. They also recommend a single-cat household with children over age 12.The ASPCA is inviting qualified adopters who would like to learn more about making this cat the King of their castle to please call 212-876-7700 x4044. 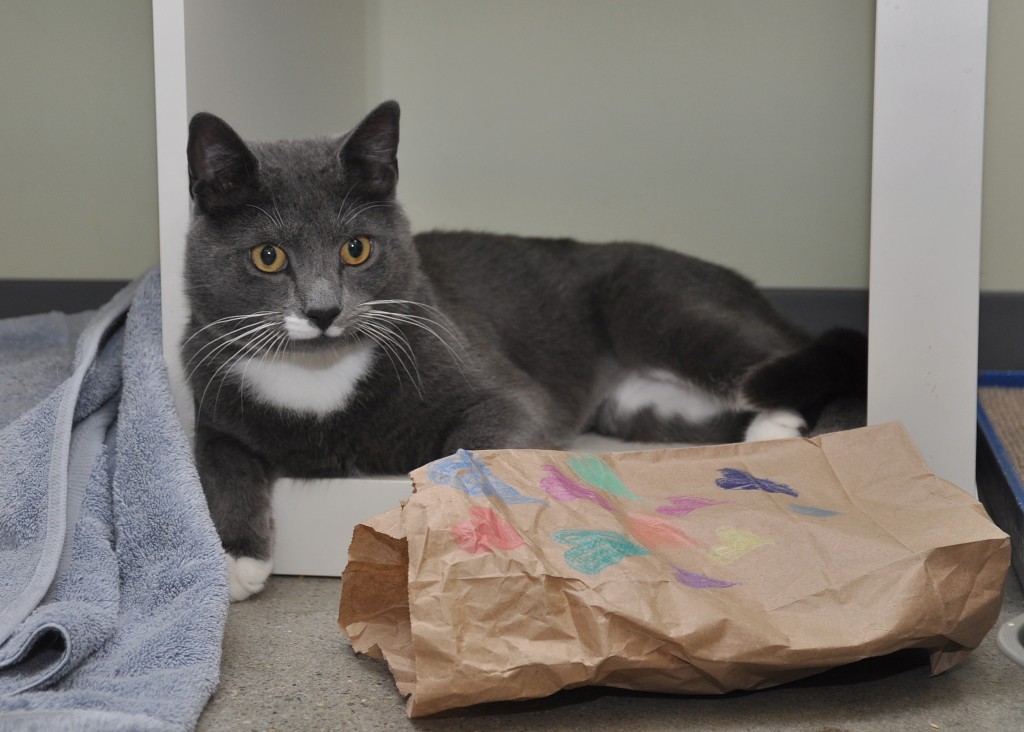