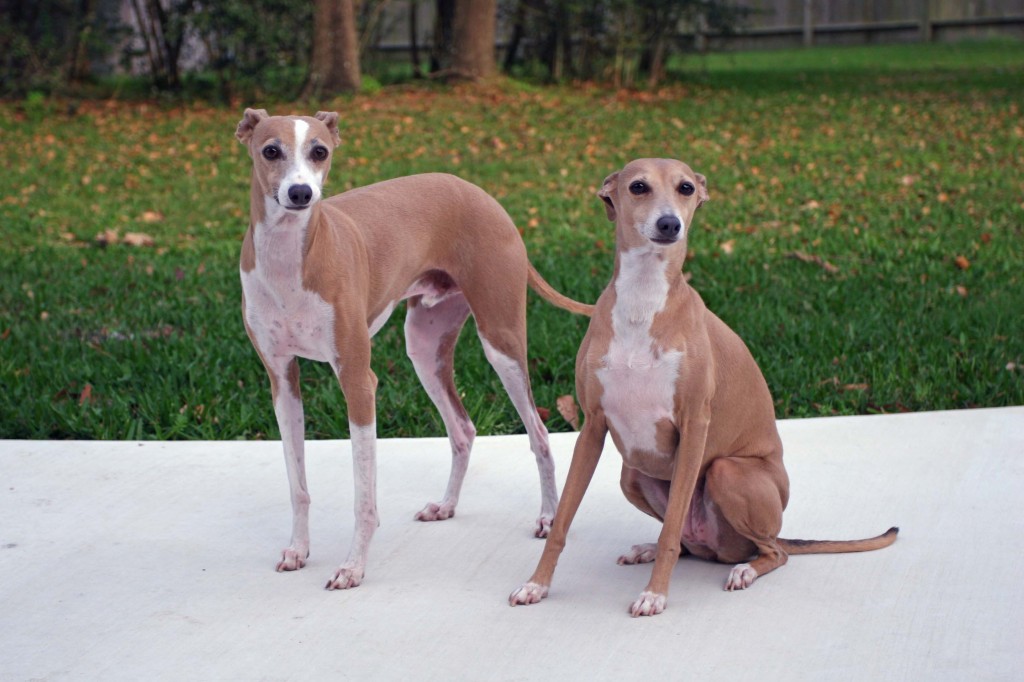 The American Society for the Prevention of Cruelty to Animals®) is lauding  Iowa Gov. Terry Branstad for enacting a law  to protect greyhounds and restrict greyhound racing operations throughout the state. This new law will permanently end slot machine subsidies for greyhound racing in Iowa; end greyhound racing at Bluffs Run by the end of 2015; and reduce the live racing minimum requirement at Dubuque from 135 days to 60 days next year, and 95 days each year after that. Bluffs Run and Dubuque are the only two greyhound tracks that still operate in Iowa.

“For years we’ve witnessed the dangerous — and often deadly — effects that racing has on dogs. The severity of their injuries illustrates the inherent cruelty in this so-called sport,” said Ann Church, vice president of state affairs for the ASPCA. “When combined with the steady financial decline of the racing industry nationwide, it’s clear that this needs to end, so the ASPCA thanks Governor Branstad and state lawmakers for their support on this critical issue. We look forward to continuing to work with them to permanently end dog racing in Iowa.”

In 2010, greyhound protection group GREY2K USA and the ASPCA released a report detailing the inhumane conditions and weak financial viability of greyhound racing in Iowa. The report documented more than 500 serious greyhound injuries at Iowa racetracks from 2006 through 2010, with nearly 100 of those injuries resulting in fatalities or requiring euthanasia. The report also noted that gambling on dog racing had declined by more than 95 percent at Iowa racetracks.

Breeders won two concessions under the new law, which will allow them to apply for licenses to conduct races at Dubuque and requires that Iowa casinos pay the greyhound industry $72 million. However, the breeders will be financially responsible for the operation of these tracks and will not receive any public subsidies.

With the recent enactment of a law to ban greyhound racing in Colorado, greyhound racing is now illegal in 39 states. It can only be found in seven states: Alabama, Arizona, Arkansas, Florida, Iowa, Texas, and West Virginia. Dog racing is also still legal in Connecticut, Kansas, Oregon and Wisconsin, but no tracks currently operate in those states.