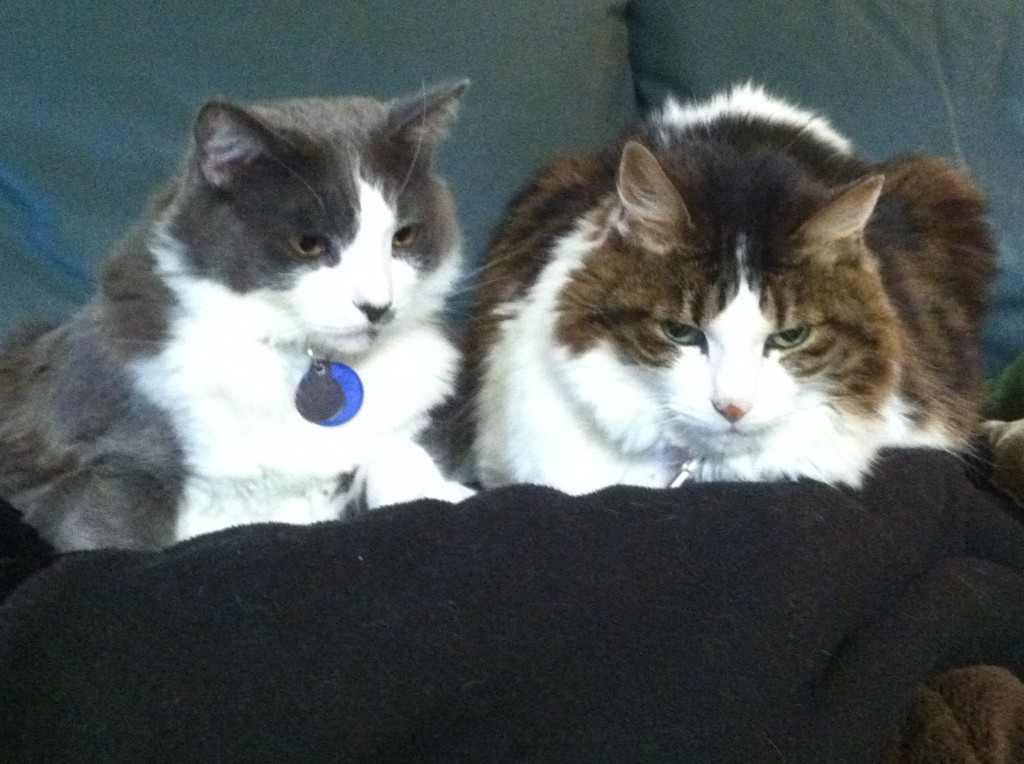 Cats are often perceived as aloof and uninterested in human touch. A study by Claudia Edwards and colleagues in the Journal of Veterinary Behavior found that behavior in cats toward their owners is similar to the behavior of young children toward their mothers.

The study suggests that our cultural perceptions of cats may be flawed. Of course, cat lovers already know this!